For generations researchers have been studying the effects of “intergenerational transmission of marital instability,” which in laymen’s terms means, the effect divorced parents have on their children’s likelihood of getting divorced.

Prior to the early 2000s, a plethora of research on the subject concluded that parental divorce was one of the best documented risk factors for marriage dissolution, with odds of roughly 50 percent that the offspring’s marriage would end in divorce too.

Additional findings from a study¹ published in 2001 by researchers Paul Amato and Danelle Deboer, which aggregated additional data from 10 other longitudinal studies conducted over the prior 20 years, included:

One concept proposed in the study, as to why divorced parents impact their children’s odds of divorce, is the Theory of Transmission of Relationship Skills and Interpersonal Behavior. Simply put, this notion is based on children not having healthy relationship skills modeled for them by their parents. It stands to reason that watching their parents go through a drawn out and messy divorce further exacerbates the effects.

The great news for our generation is that the numbers have vastly improved. A researcher cited in an article in The Atlantic² concluded that the likelihood of children of divorce getting divorced themselves has “diminished greatly over time.” According to his findings, “in the early 1970s married people with divorced parents were about twice as likely as married people from intact families to get a divorce. Today, the former group is only about 1.2 times as likely to get a divorce as the latter group.”

The Contributions of Divorce Mediation

In 1969 the first no-fault divorce bill was signed into law in California, leading the way for all other states to eventually adopt their own version. The outcome: divorce rates more than doubled from around 25 percent in the 50s and 60s to 50 percent in the 70s and 80s. Court dockets across the country became overwhelmed and overrun with drawn-out and highly-contentious divorce litigation, and couples began seeking alternate means to settle their divorce.

The conceptualization of the no-fault dispute resolution process of mediation (aka divorce mediation) in the mid-1970s was a direct result of this desire for an alternative conflict resolution strategy to litigation. And voila, a new generation of couples wishing to divorce had a much more gentle and agreeable way to settle than their parents had.

I dare hypothesize that divorce mediation has contributed to the significant drop in divorce rates amongst the offspring. While children still witness their parents going through a divorce, I believe that seeing their parents model a positive conflict resolution strategy increases the likelihood that they will develop healthy relationships as they mature into adulthood.

How is this accomplished? In my years of practicing divorce mediation I have found that parents are able to reduce the short- and long-term emotional impact on their children by: (a) not exposing their children to the drawn-out anger and spite that often comes with cases being litigated in court, and (b) deciding for themselves – not a judge – what is in the best interest of their children based on their unique experiences and parent-child dynamics. 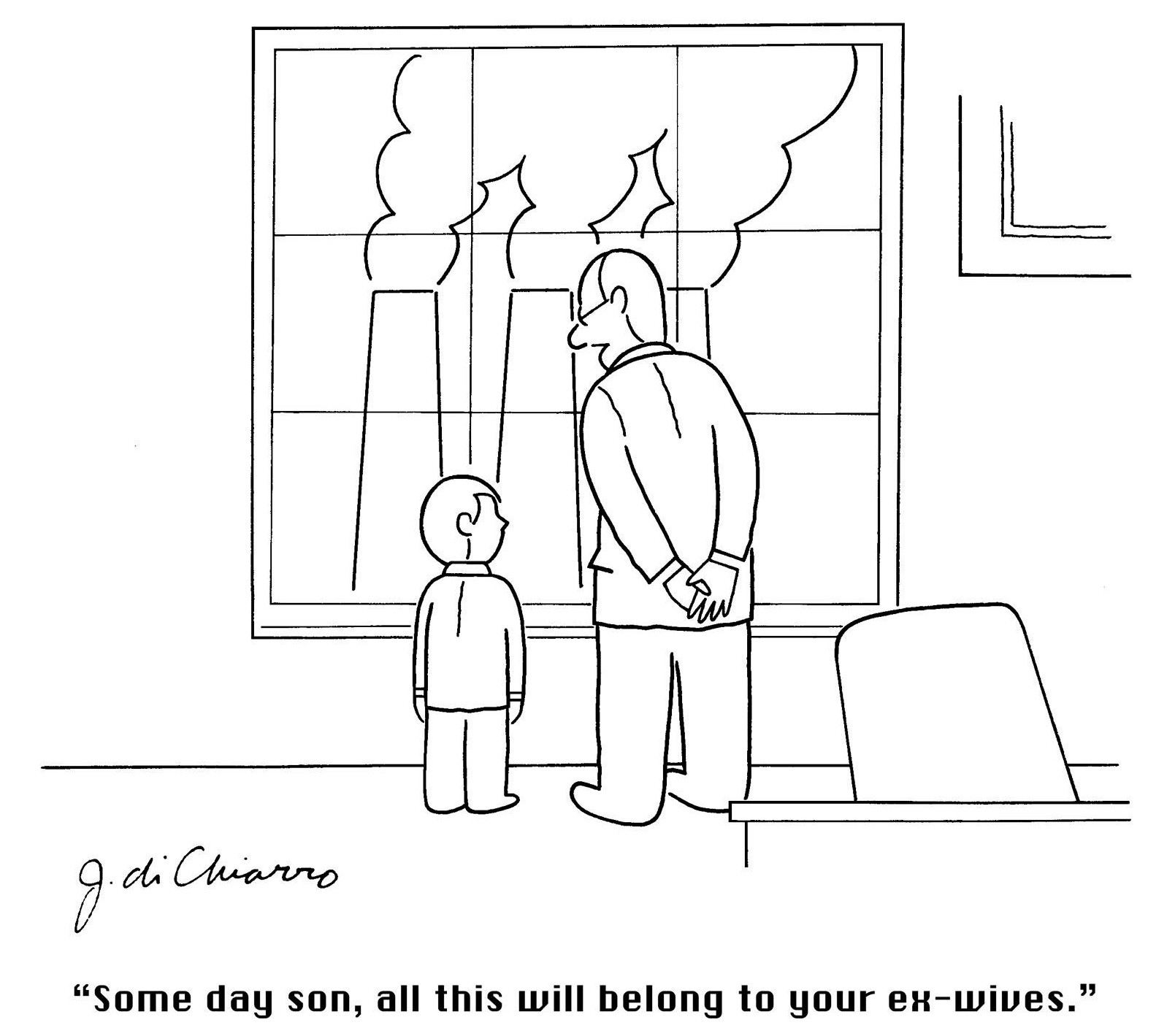