THE ECONOMY AND MARITAL HEALTH

Whether you agree or not, Bloomberg Economics’ opinion is that there is close to a three-in-four probability there will be a recession by the start of 2024, and economists at Deutsche Bank AG, along with Wells Fargo & Co., now expect one to begin in mid-2023.¹ Based on history, if a recession does hit we can expect higher unemployment rates, lower wages and lost opportunities, such as educational achievement. As far as what we can expect in terms of marriage and divorce rates, a plethora of research findings in the 2000s can help shed some light.

Tough it Out or Cut Your Loses (and then Some)

By and large, the general findings show that the number of divorces during the recession were lower than expected. As reported by Brandon Ambrosino in the Johns Hopkins Hub,² the U.S. divorce rate “tumbled” during the recession, then “ticked back up” during the subsequent recovery. University of Maryland sociologist Phillip N. Cohen, quoted in the article, estimated that between 2009 and 2011, “about 150,000 fewer divorces occurred than would otherwise have been expected.”

If we can agree that financial woes put a strain on many marriages, why would couples split up more often when the economy is recovering? Did the bonds of marriage strengthen during their time of financial hardship? Or is it more plausible to think couples stayed together during the recession simply because they could not afford to divorce.

Ambrosino sided with the latter, “If a married couple is having trouble making ends meet, divorce would only compound the problem. Not only would their income be halved, but the unexpected out-of-pocket expenses associated with divorce (court fees, attorney fees, etc.) would surely stretch their shrinking checkbook. When a couple is making difficult financial decisions during a recession, maybe remaining unhappily married is just another financially motivated choice.”

The National Poverty Center (NPC) agreed. In their working paper, “Is a Bad Economy Good for Marriage? The Relationship between Macroeconomic Conditions and Marital Stability from 1998 – 2009,” they concluded that overall, while a bad economy does not strengthen a relationship, it may result in the “deterring or forgoing of separation.”³

Around the same time, another set of researchers set out to examine correlations in marriage and divorce trends between the Great Recession and the Great Depression.

In 2015, data analyst Randy Olson published the first-ever visual representation of long-term marriage and divorce trends in the U.S. going back to the mid-1860s.⁴ To gather the data, Olson combed through years of the CDC’s National Center for Health Statistics’ (NCHS) historical databases. Olson’s end product was a chart depicting per capita marriage and divorce trends, including a few annotations to denote major historical events. Looking at the period of the Great Depression, Olsen’s timeline puts a fine point on the decision-making timeline couples went through in regard to staying together or divorcing.

Similarly, sociologist Andrew Cherlin at Johns Hopkins University, also cited by Ambrosino, said, “The recent trend in divorce rates carries a ‘faint echo’ of a Depression-era pattern. During the Great Depression divorce declined 25% between 1929 and 1933. Then it rose through the ‘30s. By the ‘40s, it was clear that the Great Depression didn’t prevent divorce but postponed it. Financial crises change the timing of divorce, they don’t prevent them.”

Although the Great Recession and the Great Depression shared a similar pattern of trends in marriage and divorce, we are clearly living in different times. The continuing decline and postponement of marriages in the U.S. over the past decade lends itself to a lack of predictability of how an economic downturn will affect future trends. On the flip side, history has proven that trends have a way of turning into patterns. As the saying goes, two dots are a coincidence, three are a pattern. Only time will tell should we find ourselves in a recession in the coming years.

Regardless of the financial climate and the timing of a divorce, it is my role as a mediator to help both parties work through their options, in a confidential and private environment. When you need help through the mediation process, you can count on my 18 years of litigation experience and eight years of exclusively practicing family law mediations to find out-of-the-box solutions to settle disputes amicably and expeditiously. 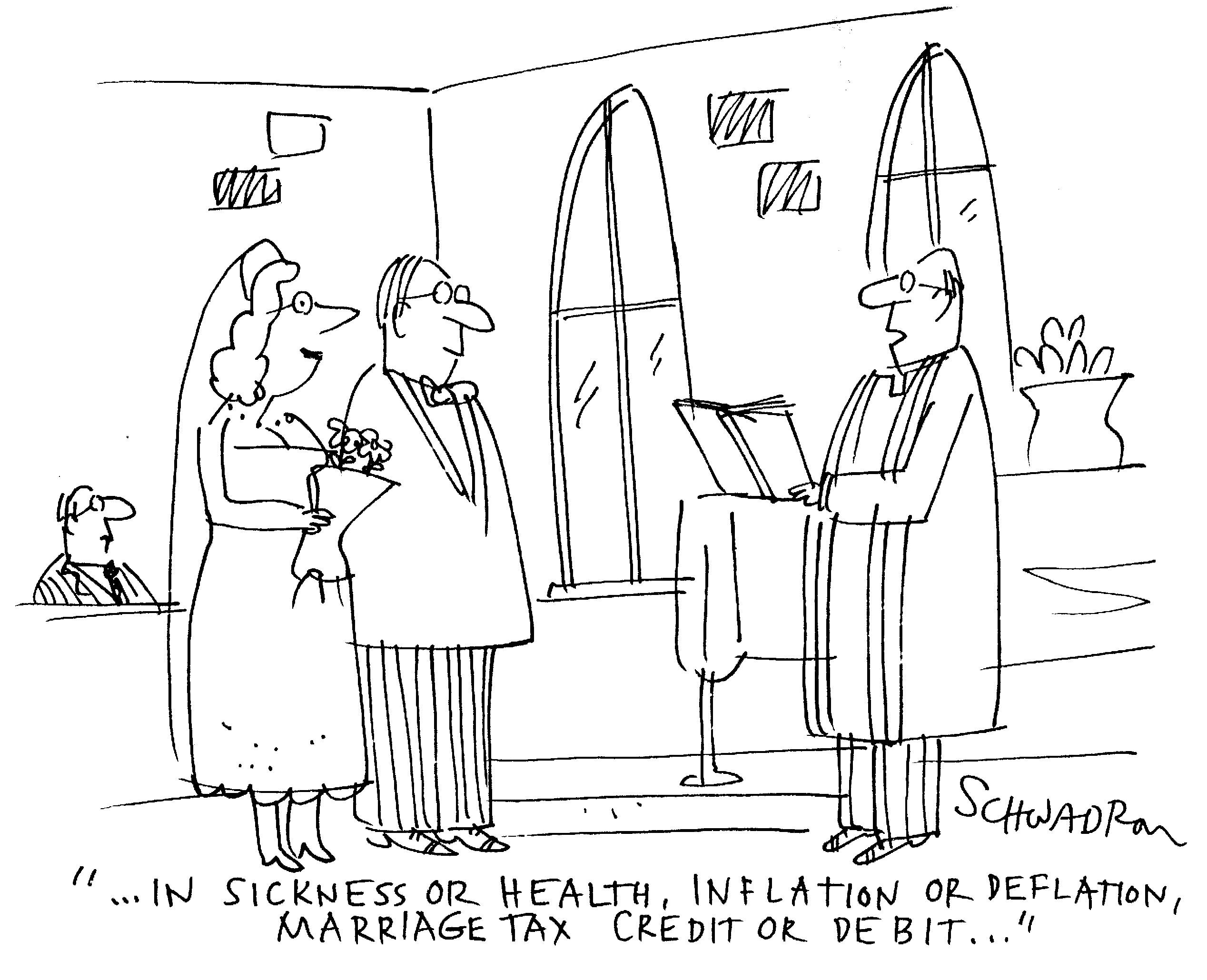 ⁵ The Journal of Economic History 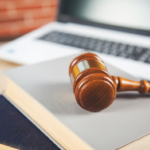 1. The Family Mediation Rule of Procedure 12.740 was revised on July 14, 2022, and will take effect on October 1, 2022. It addresses remote audio and audio-video technology in mediation. The revised provision regarding Referral to Mediation states as follows:

(b) Referral. Except as provided by law and this rule, all contested family matters and issues may be referred to mediation. Every effort must be made to expedite mediation of family issues. Such referral, or written stipulation of the parties, may provide for mediation or arbitration in person, remotely via audio or audio-video communication technology, or a combination thereof. Absent direction in the order of referral, mediation or arbitration must be conducted in person, unless the parties stipulate or the court, on its own motion or on motion by a party, otherwise orders that the proceeding be conducted by communication technology or by a combination of communication technology and in-person participation.

3. The Florida Bar recently released their publication, “Best Practices for Remote Court Proceedings,” to provide attorneys with guidance on how to maximize the effectiveness of remote proceedings based on currently available technology. Section 5 on page 11 specifically addresses remote mediations.